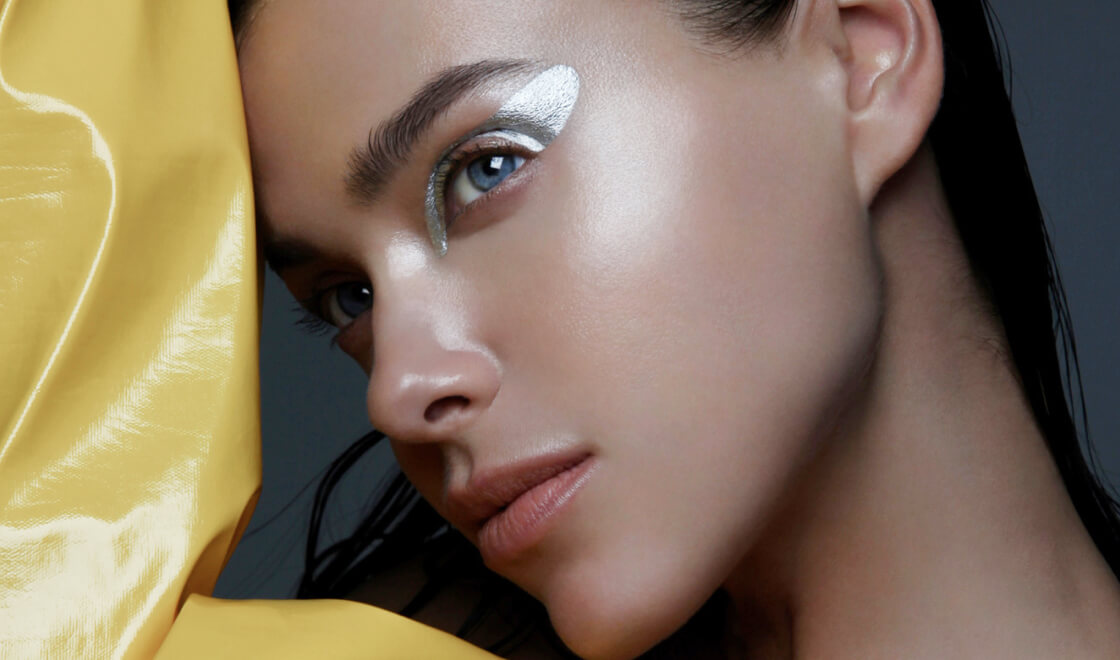 Author of numerous music hits with radio rotations of over 2 million and more than 200 million online music streams per year.

Guinness Record Holder for the live concert (with online broadcast) in the mountains at an altitude of 2320 above sea level (Russia, Sochi, Rosa Khutor). 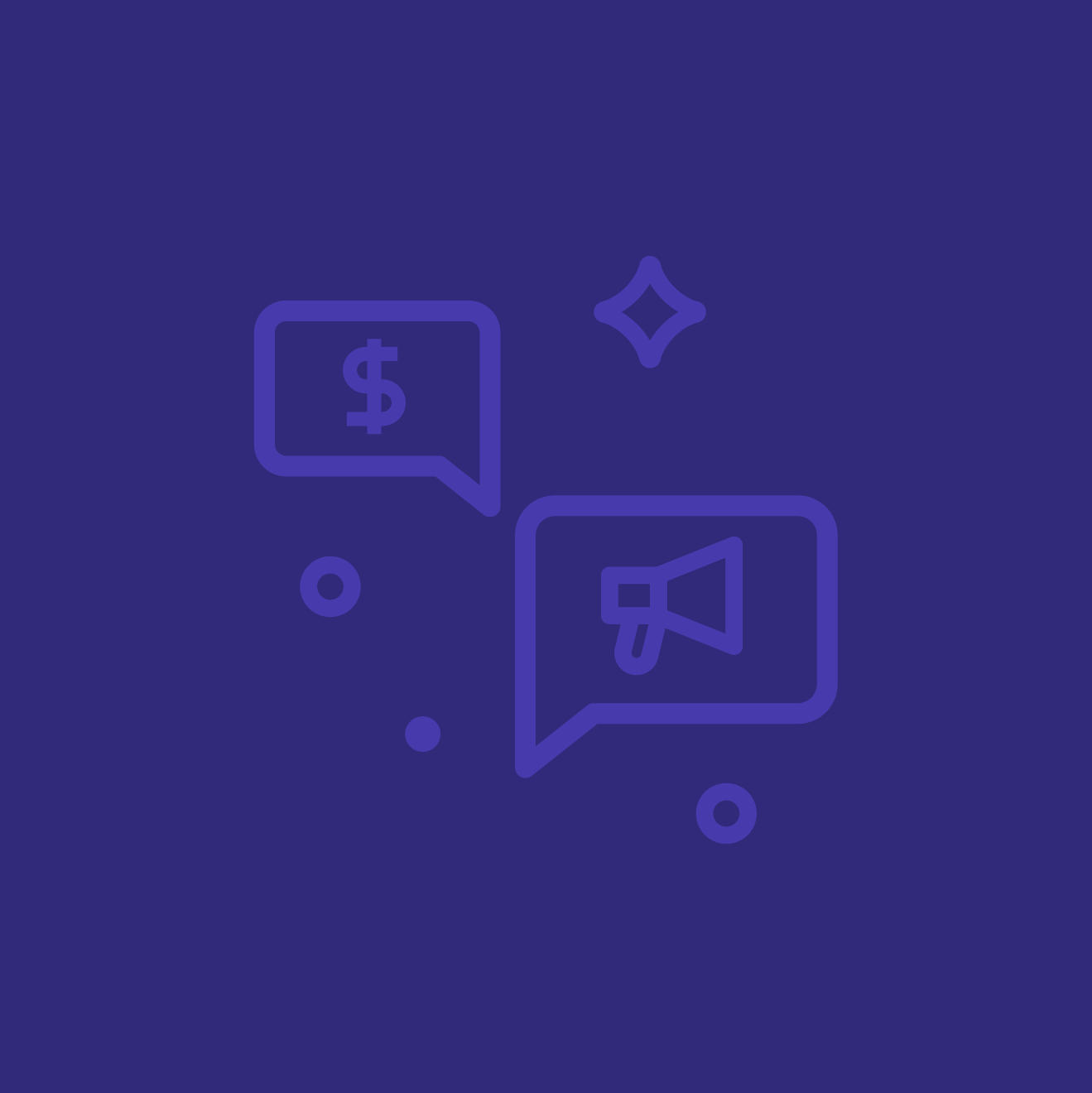 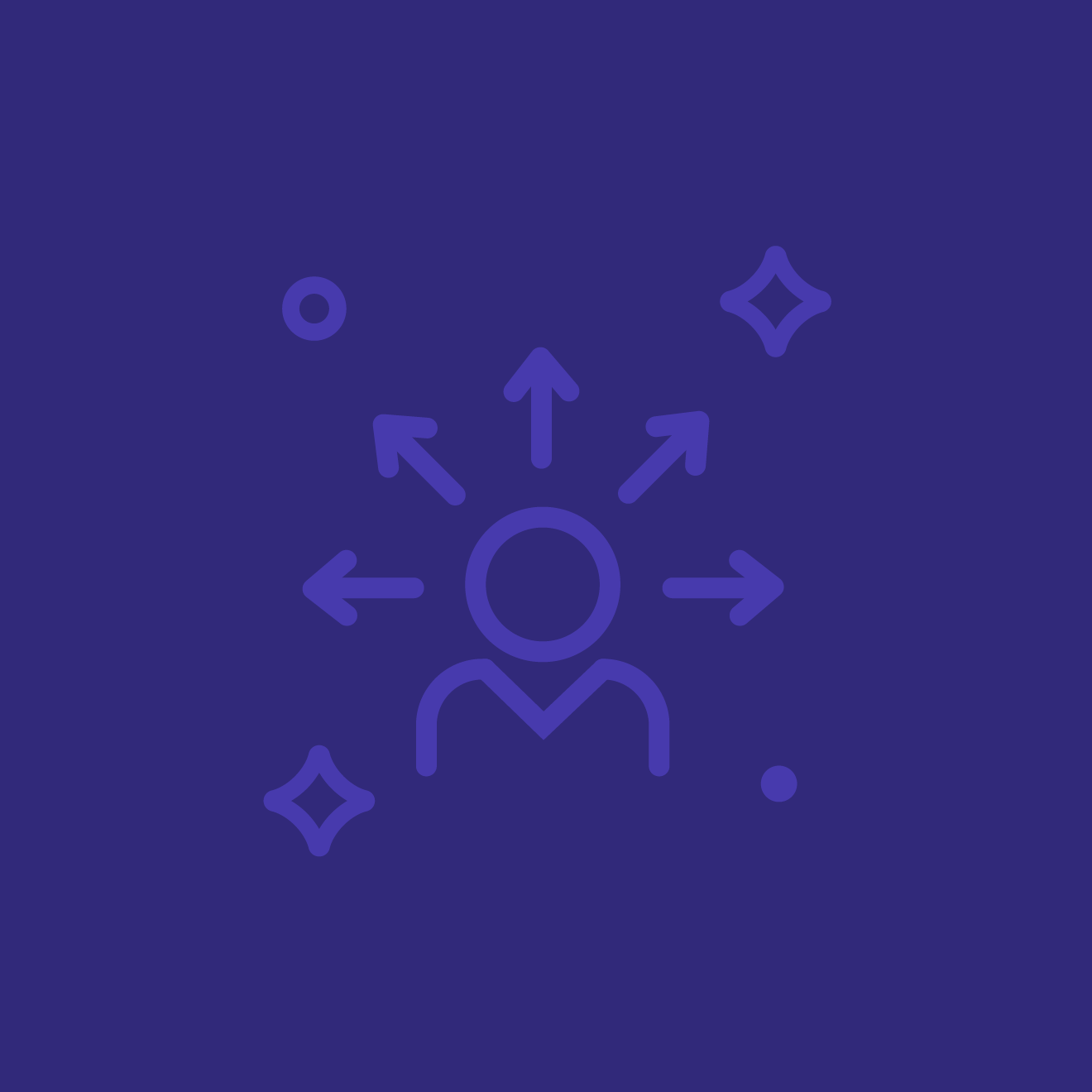 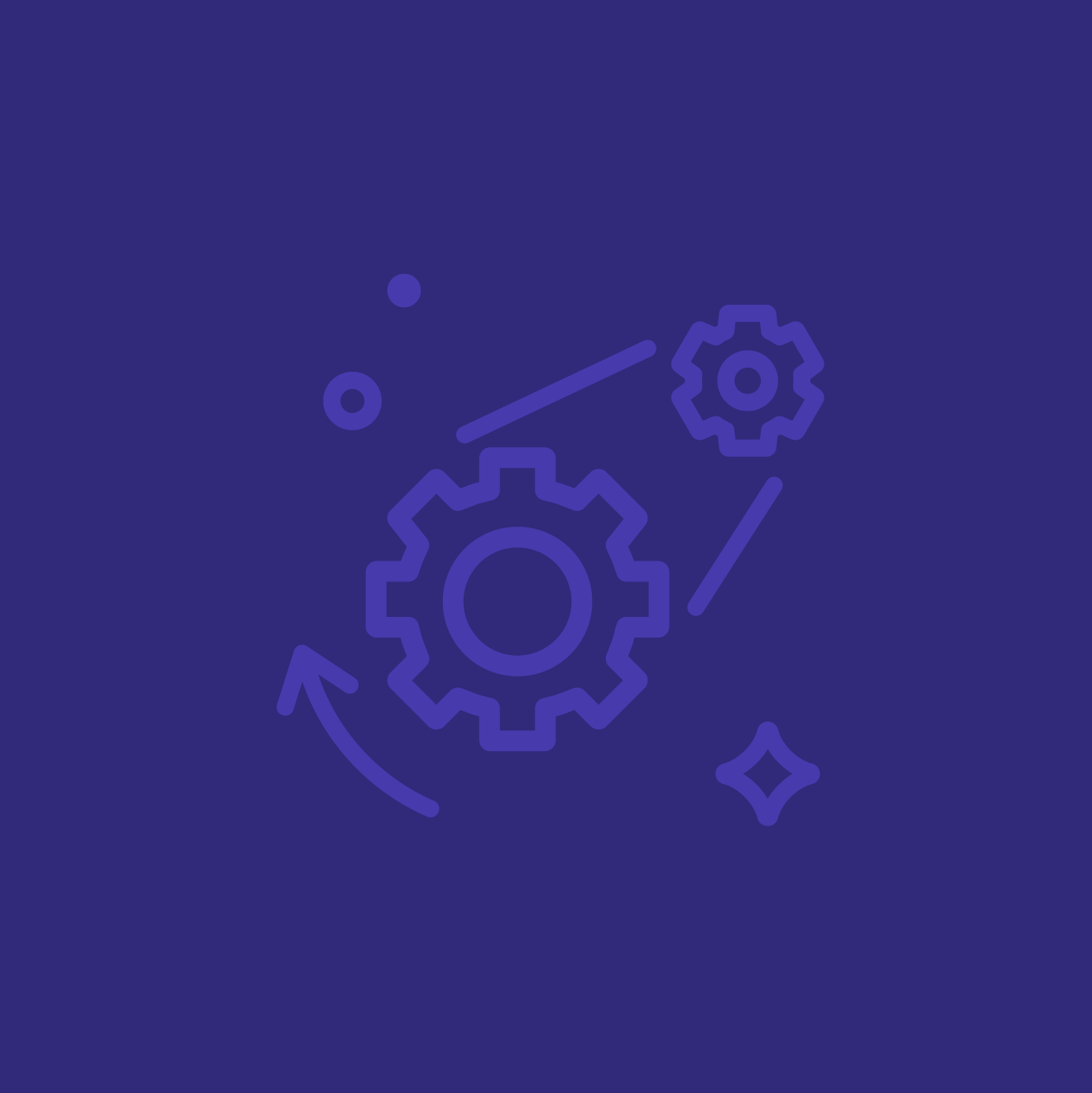 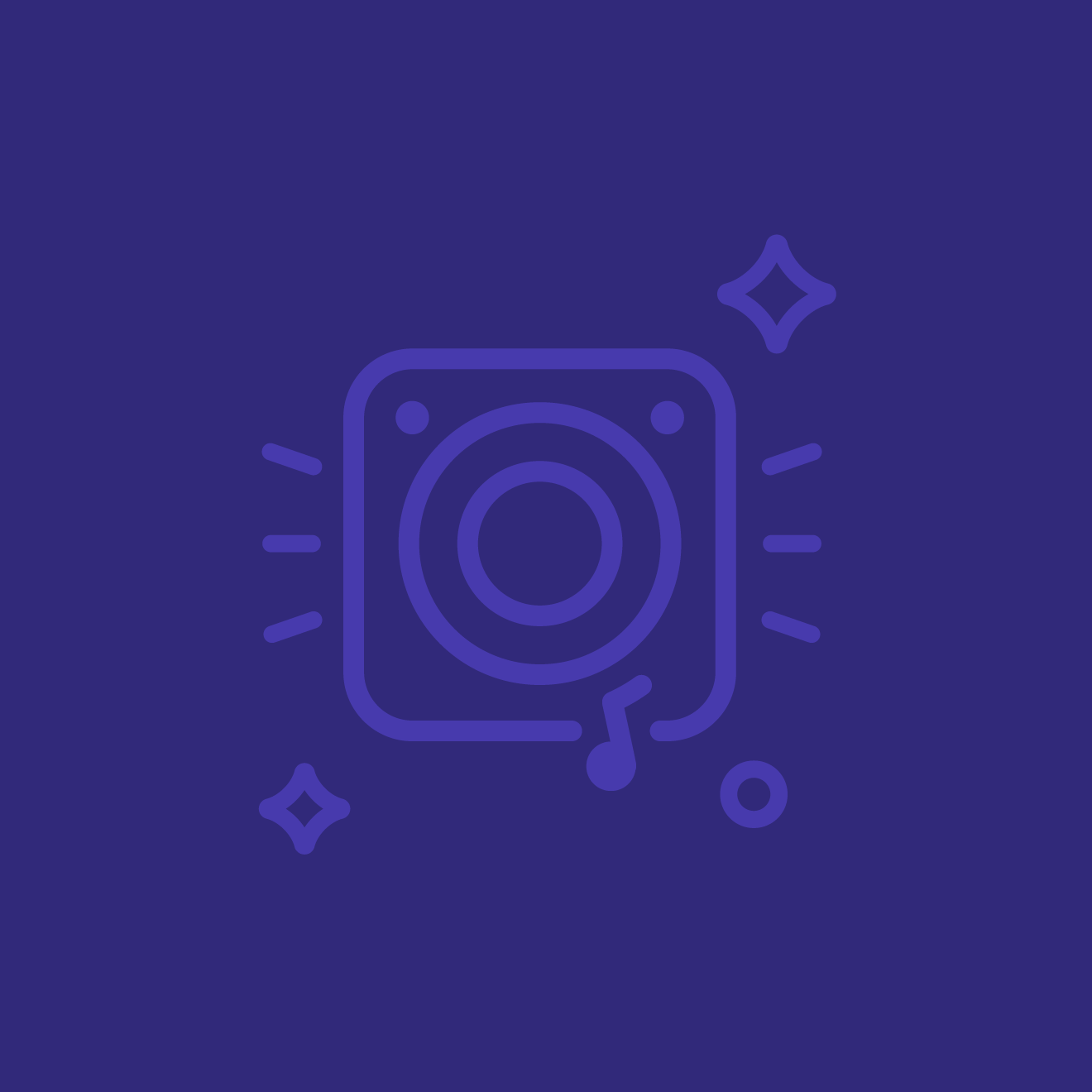 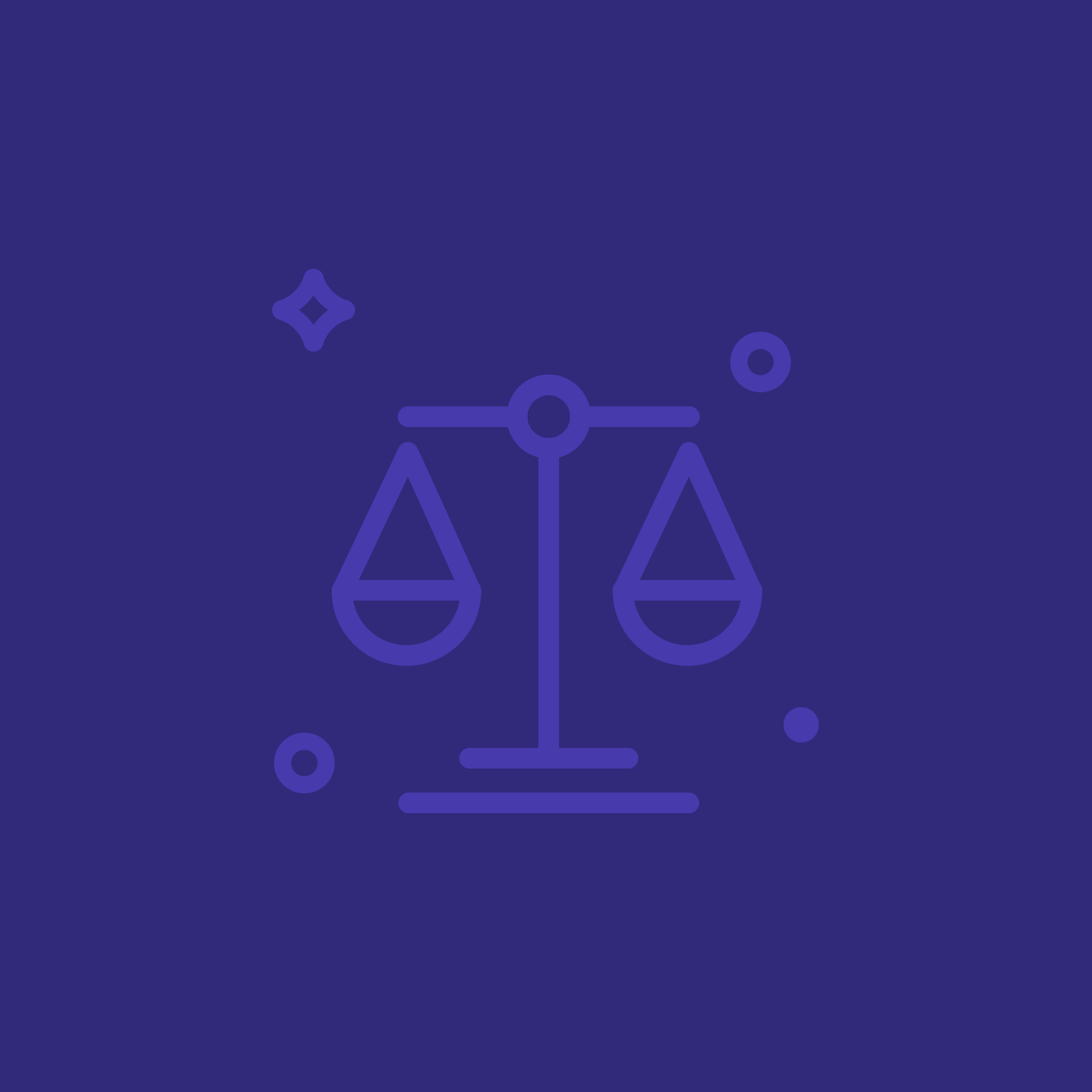 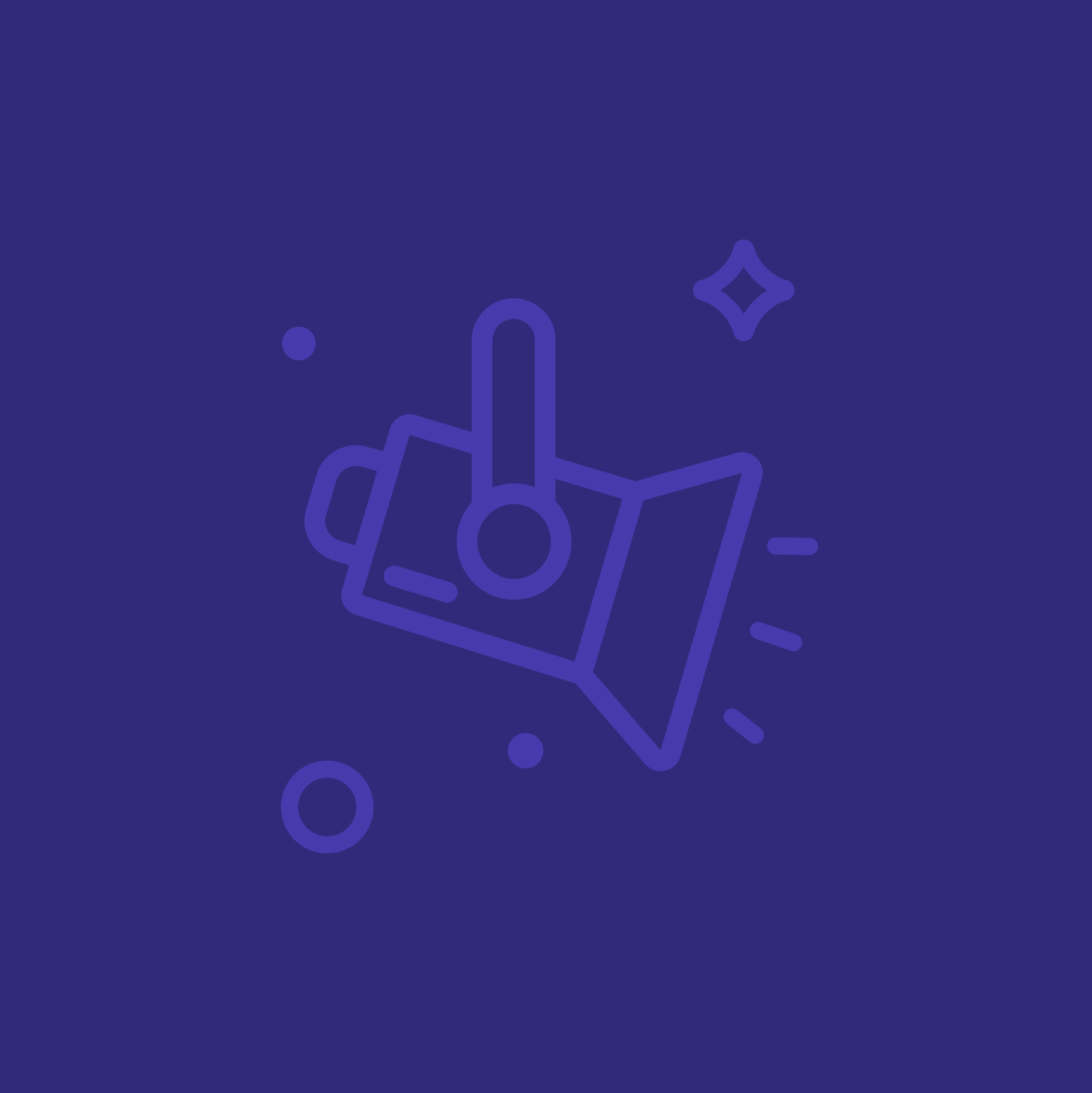 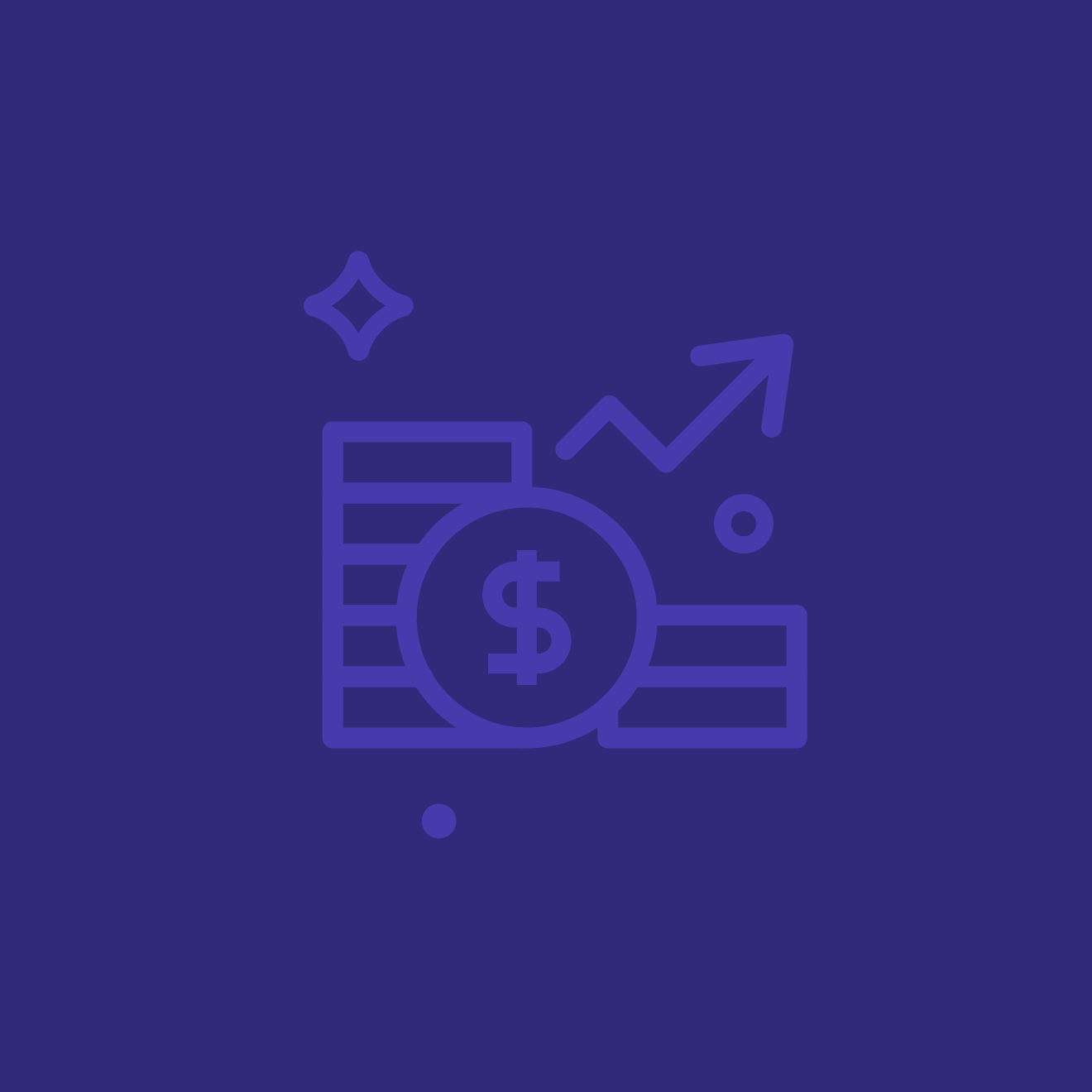